This week sees pre-orders open for the hotly anticipated Apple Watch. We’re eagerly awaiting ours as we’ve been secretly getting ready with some app development for the new device. That’s right, Lightflows are now officially developing for Apple Watch and Android Gear.

Up until now this has taken place on the Apple Watch Emulator, so we really excited to get a chance to try out our apps on the real thing. 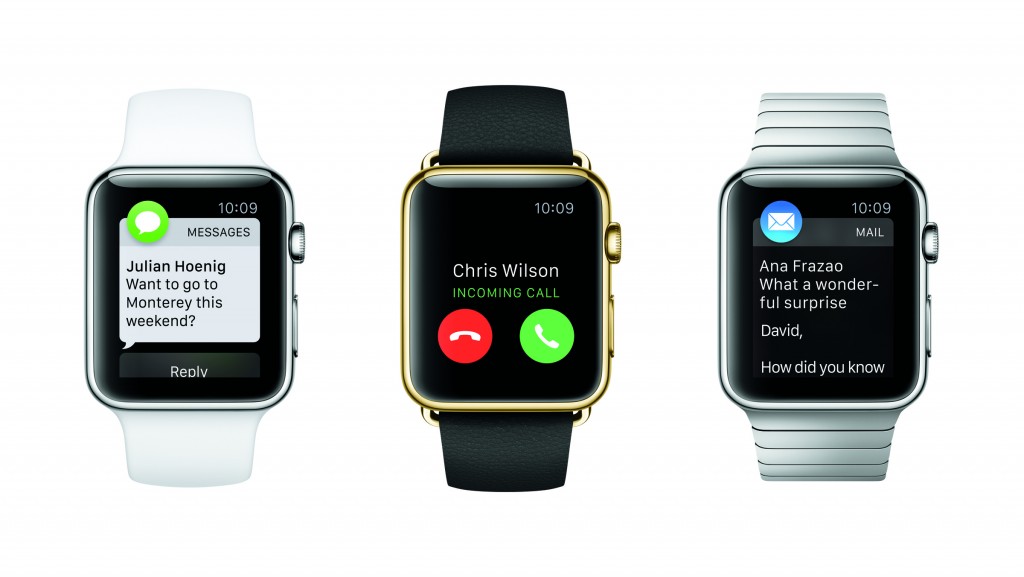 As most of you are probably aware, this will be the first new Apple device since the iPad launch. Because of the new sensors in the watch, like the heart rate monitor,  a whole new world of apps and opportunities are about to be revealed.

Health is the obvious focus, with more accuarate calorie counting and lifestyle management apps arriving. The watch partners with the iPhone for large chunks of it’s functionality too, so expect partner apps for popular products such as RunKeepper (www.runkeeper.com) and other apps of that ilk.

It’s not only the Apple fanboys who are getting in on the wearables action though. Google and partners have been producing their own wearable devices under the ‘Android Wear’ moniker for some time now. Considerably cheaper than the Apple Watch – which had us swooning at £895 for the Stainless Steel version – these devices are sure to dominate sales – in terms of units – if not revenue. 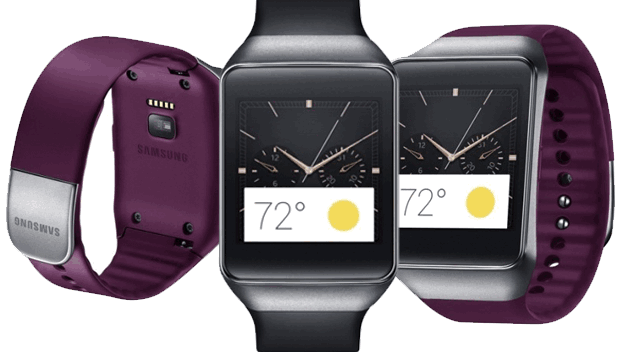 We’ve already taken delivery of a Samsung Gear Live, which at £150 seems like good value, particularly with a £50 Google Play voucher thrown in. The Samsung watch does appear to be cheaply made and the apps are well… fairly drab and not very inspiring. Let’s hope that Apple Watch is more excitiing! (no bias there then).

One bonus of the Android Wear platform is low level access to the hardware itself, we were pleasantly surprised to find that we’ve been able to use the 3D capabilites of the watch via Open GLES. Check out the Vine below for a quick demo we put together which harnesses all of the sensors on the watch, to make a neat, 3D compass. #sensorfusion

We already have one in-house product to release and another for a commercial partner both with iOS and Android watch support coming very shortly.

If you have a project in mind, or want more details on how you can leverage this new world of possibilities then please drop us a line.