At Lightflows we understand the impact social media can have on your business. We’ve been involved in social media since the beginning, starting to use Twitter when it was a simple broadcast service tied to your mobile phone number… how things have evolved!

Facebook, Twitter, Instagram, Vine, Periscope, Pinterest, LinkedIn, Snapchat, Google Plus and many others appeal to a variety of sectors and businesses. We’re on hand to advise on the best channel for you and your brand or organisation.

In this ever changing and innovative space, keeping up with new advertising models and tools is key. It’s our business to keep track of new opportunities and advise our clients as to the most effective use of social media with regards to your business.

Realising the importance of having a social strategy is one thing, having the time to implement it is another. At Lightflows, we can take care of your social media strategy, putting together an agreed, scheduled campaign so you don’t have to. 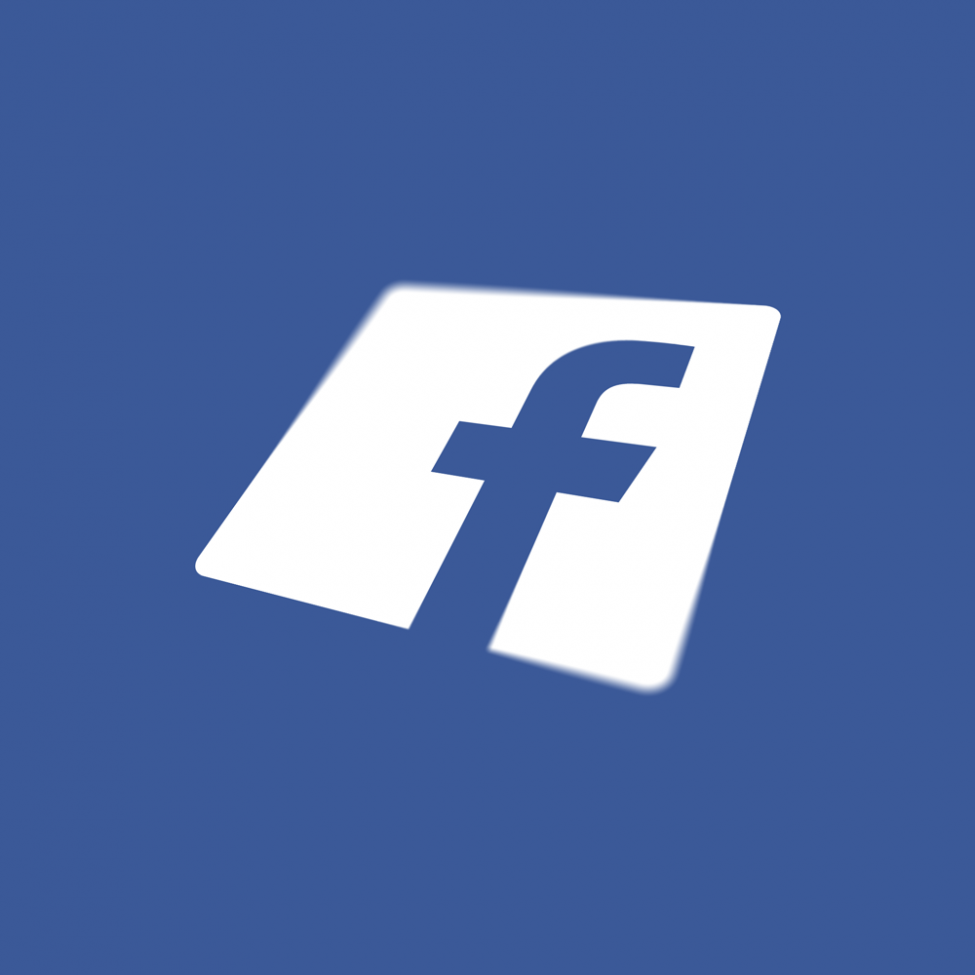 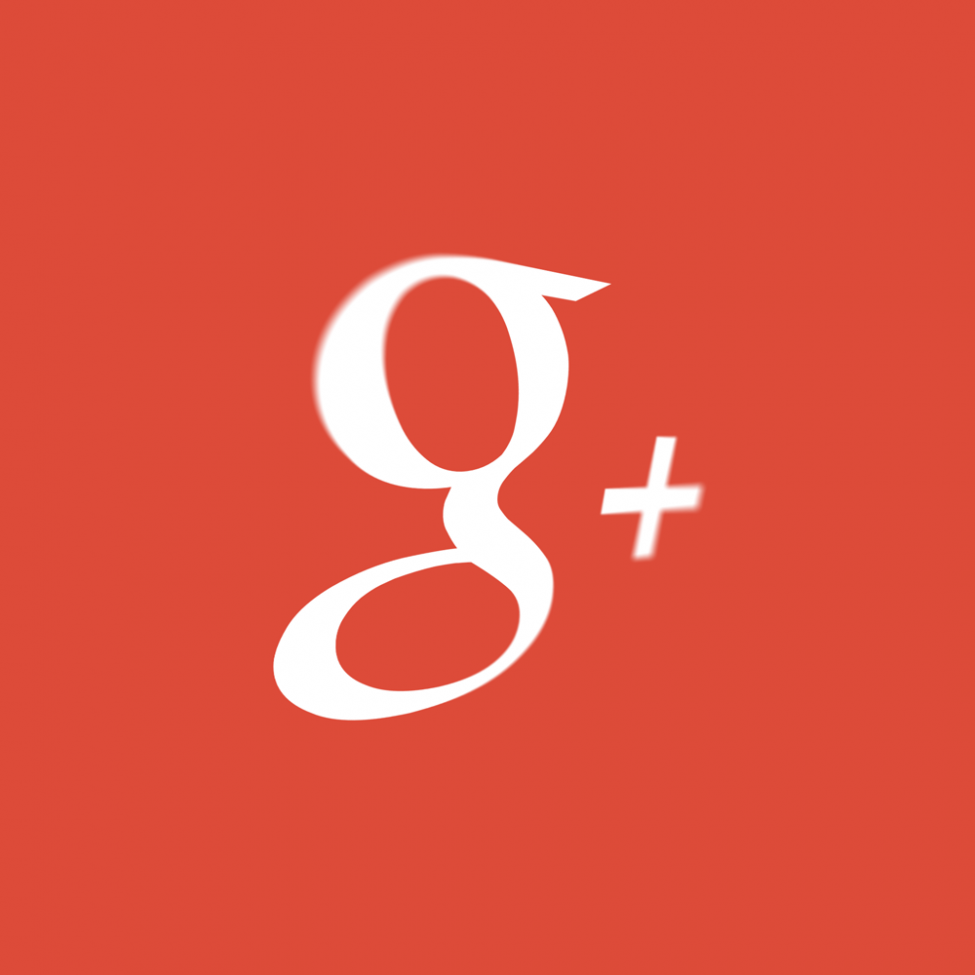 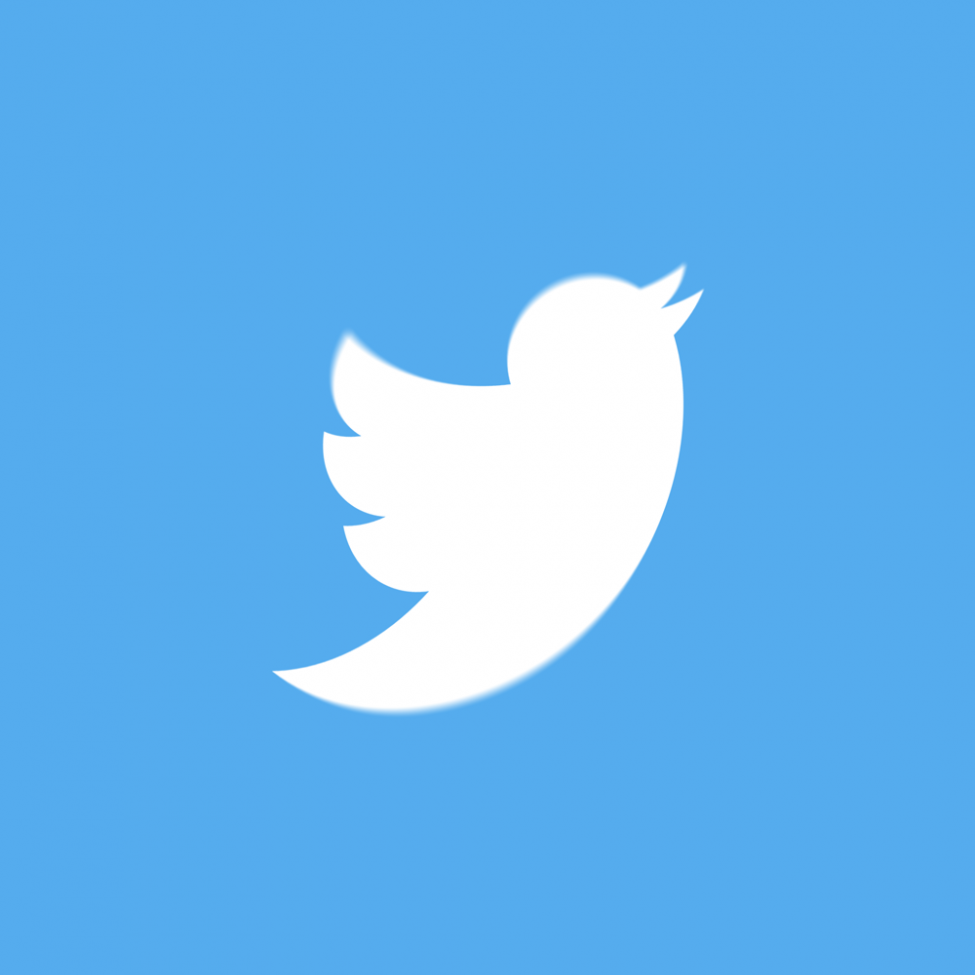 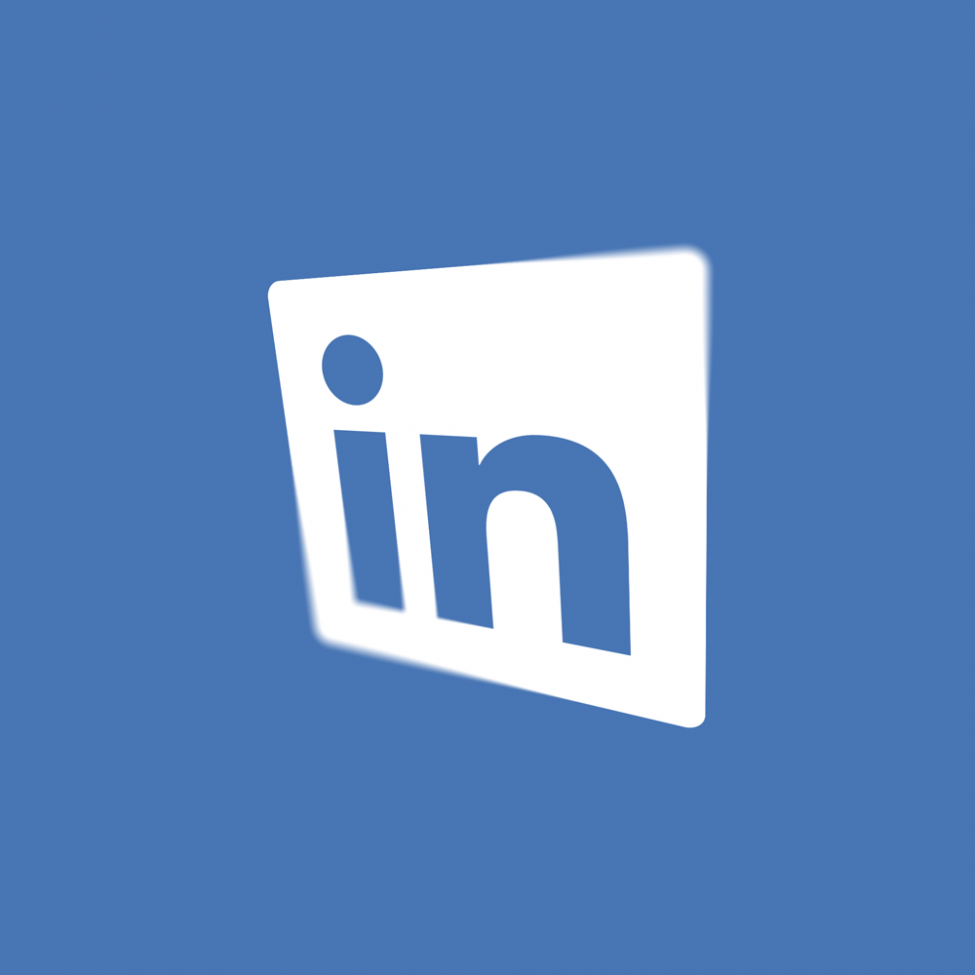 Facebook is the daddy! There’s no question about that. With an active monthly audience of 1.4 Billion users (yes that says billion with a capital ‘B’) there is simply no bigger social network.

Facebook is a superb platform for engaging and sharing with an audience. Having a Facebook business page allows you to build a loyal fan base where you can to interact with your customers and communities. 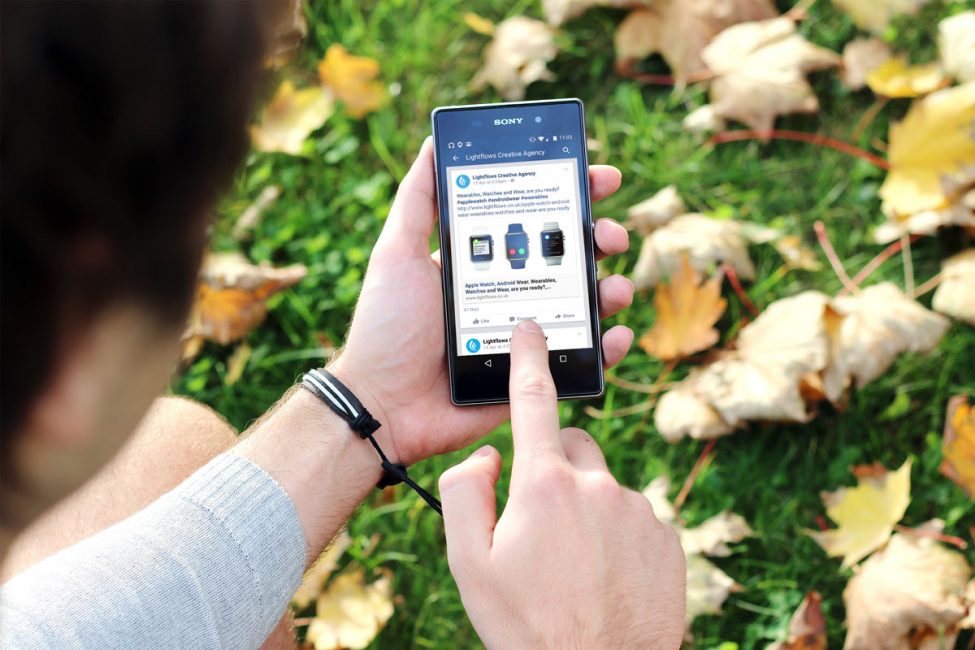 Facebook’s advertising platform is constantly evolving an improving and it offers well targeted, value-for-money advertising with incredible precision and reach. Through promoted posts and home page ads Lightflows can advise on the best use of advertising budget for your campaign.

In addition to adverts, Facebook also offers the ability to hold competitions with photos and video, hold quizzes and raffles as well as offering vouchers.

With Facebook there has never been a more exciting time to engage with your audience. 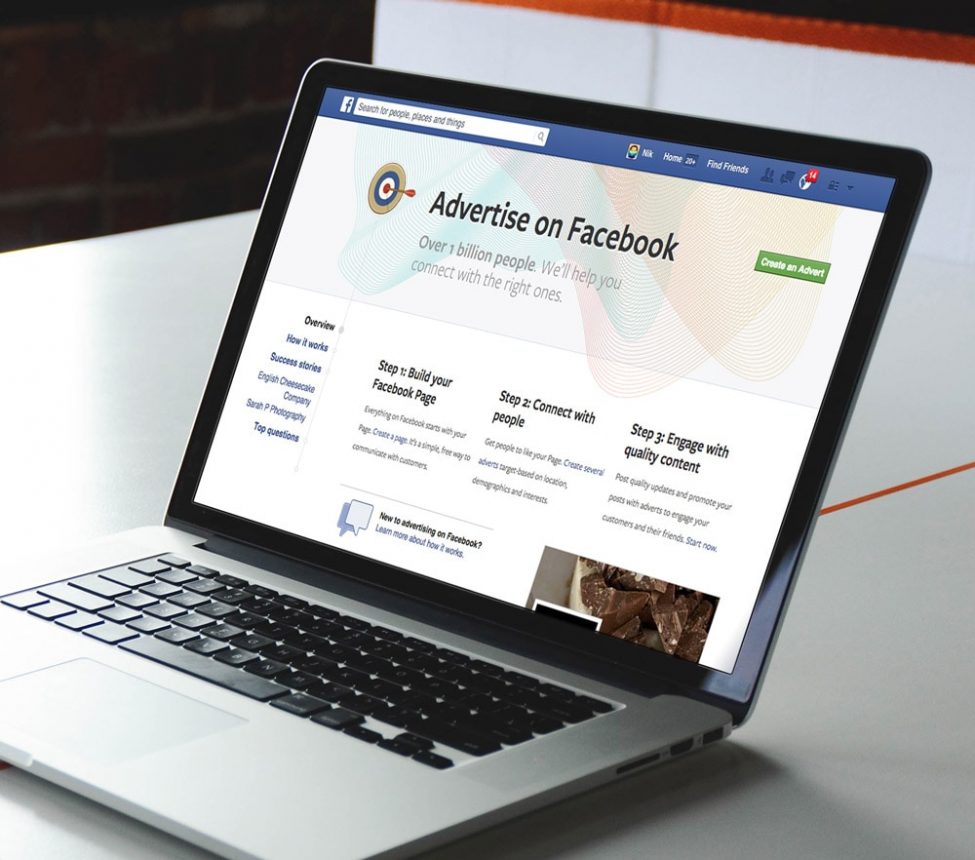 We’re on hand to build out your Twitter profile and make sure it ties in with the rest of your marketing efforts and brand. With a customisable background, header background and profile photo we make sure that your online presence is consistently delivered.

Promoted tweets are just like normal tweets but with one huge difference: your tweet can reach further than just your followers and, even better, you can decide who you want to see your tweet.

The promoted tweet will appear to your targeted users at the top of search results, and Twitter users interact with the tweet just as they would any other tweet. Targeting can be filtered by demographics, interests and even location.

Promoted tweets are offered on a Cost-per-Engagement (CPE) basis, so you only pay when someone retweets, replies to, clicks or favourites your promoted tweet. In addition, impressions on retweets are free and can amplify the reach and cost-effectiveness of your campaign many times over. 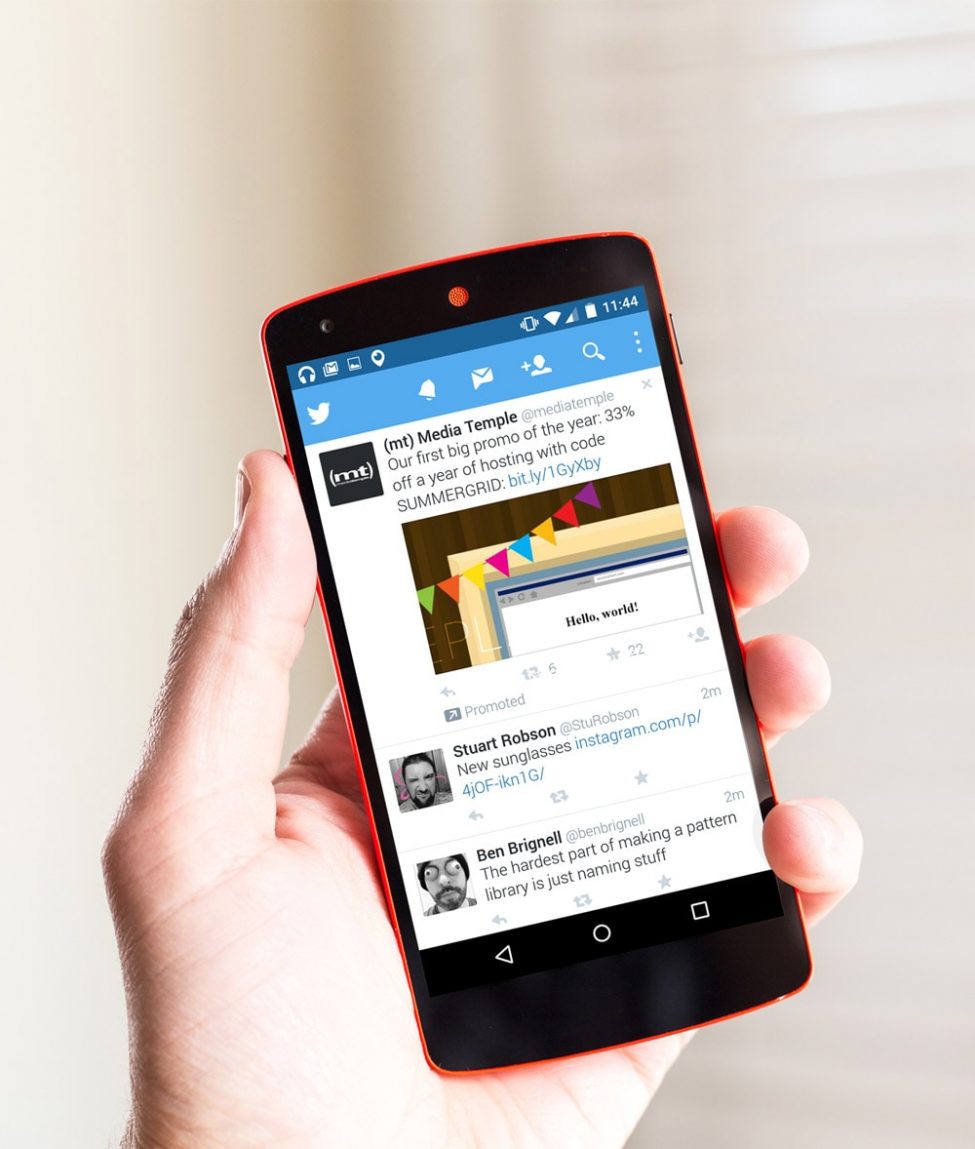 We can take the hassle out of managing your social media. If you don’t have the time but need to be active in the space, be sure to contact us to find out how we can help.